“Making Knowledge in Medieval and Early Modern Literary Culture” investigates the ways in which medieval and early modern literature engages with scientific, technological and textual processes of making and disseminating knowledge.

Keynote delivered by Dr. Pamela Smith, a cultural historian at Columbia University whose work focuses on early modern conceptions of nature and artisan craft, in Wilson Library with introduction by Dr. Jessica Wolfe in the Rooms of Wonder Exhibit.

This conference is part of a three-year collaboration between King’s College, London and the University of North Carolina, Chapel Hill. Previous conferences include “Shakespeare and the Natural World” at UNC and “Shakespeare, Memory, and Culture” at KCL. “Making Knowledge” aims to continue this collaboration and engage in critical discussion with graduate students from both institutions and from across the US. 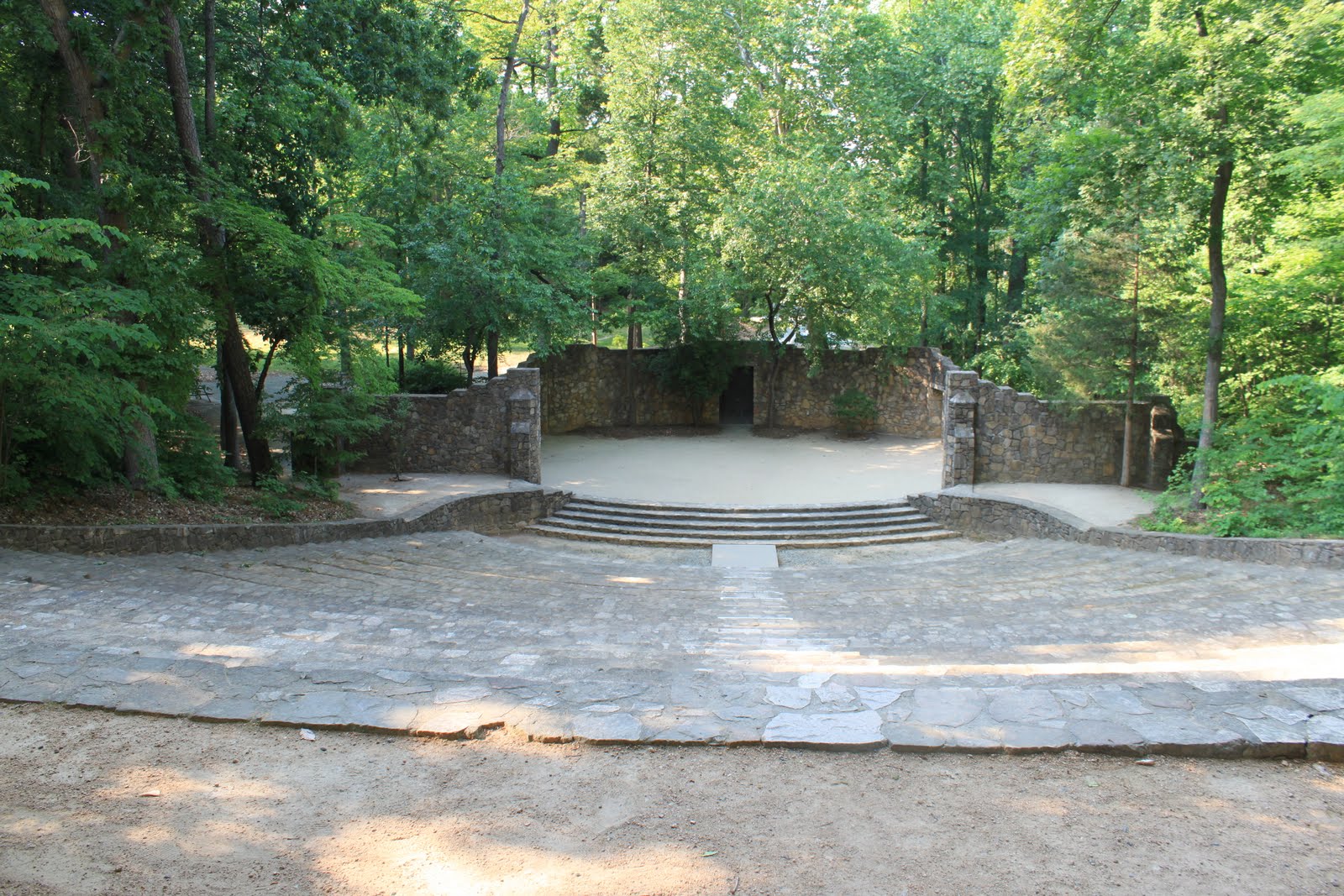